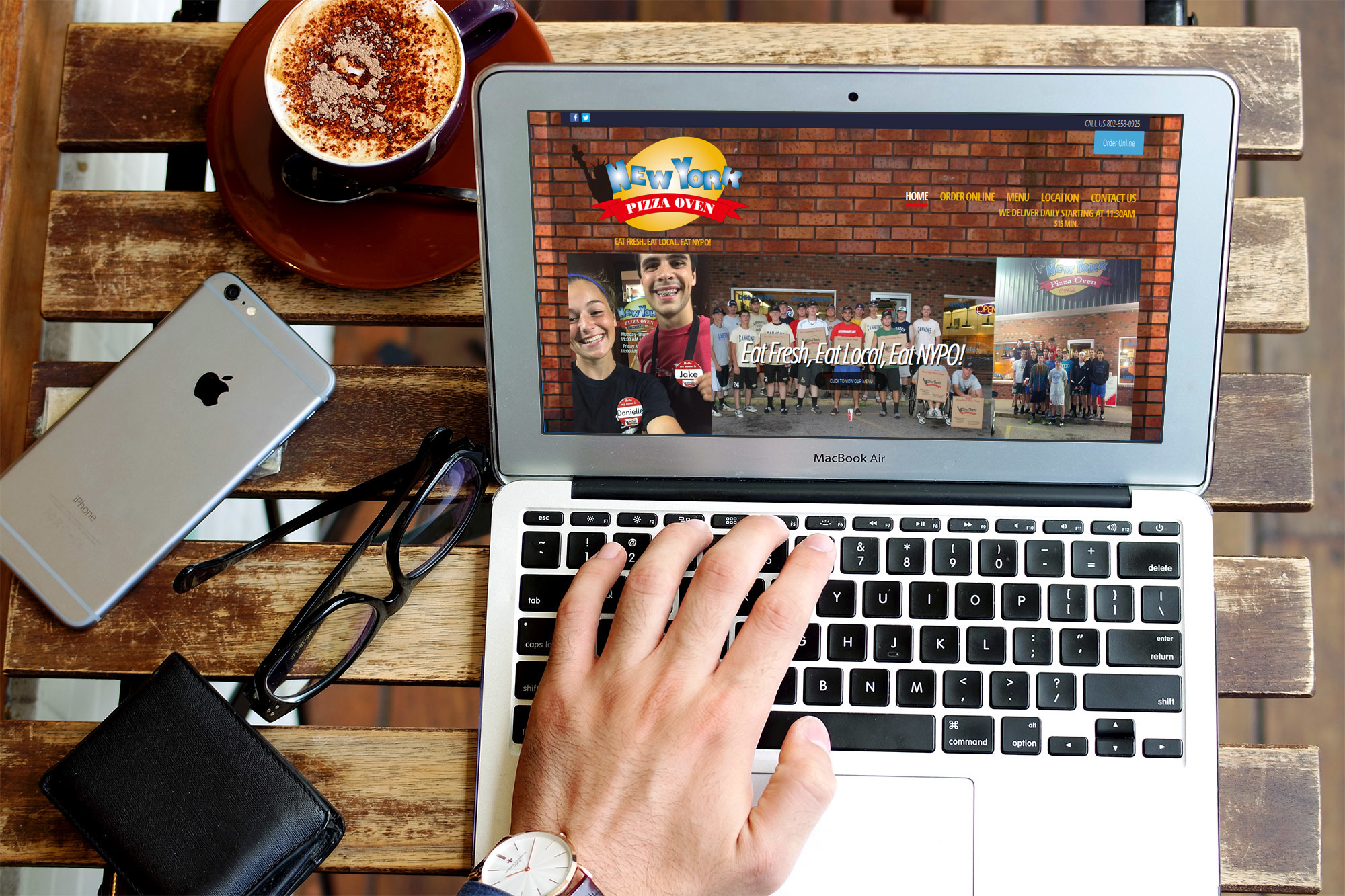 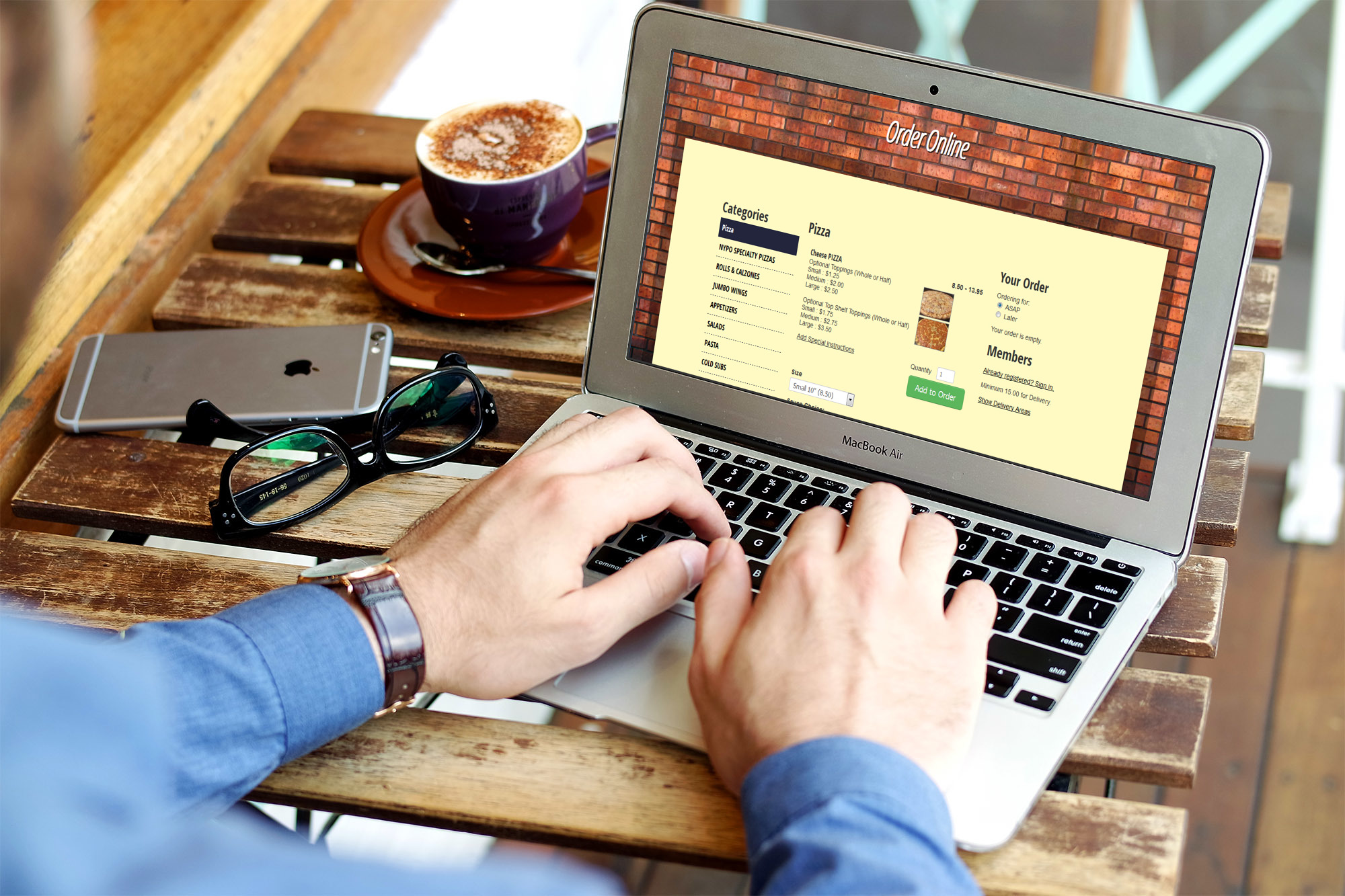 Three years ago, John Carp considered online ordering. He noticed that waiters were usually rushed when answering calls. It was difficult for them to double-mode between serving existing clients and answering calls. Some days waiters had to scurry from one to the other or from call to call. Friday and saturday nights were particularly busy with a scurry of calls at peak seasons.
Some callers were indecisive and John realized that if given time they would likely choose a larger order. This would also minimize mistakes on the restaurant's part since (said John), “It is not our fault if the client orders online and regrets what he’s chosen. Before clients may have blamed us or we were rushed and may have misunderstood their request. Now, we are free of that responsibility.”
John researched online ordering portals and chose Orders2Me in August 2014 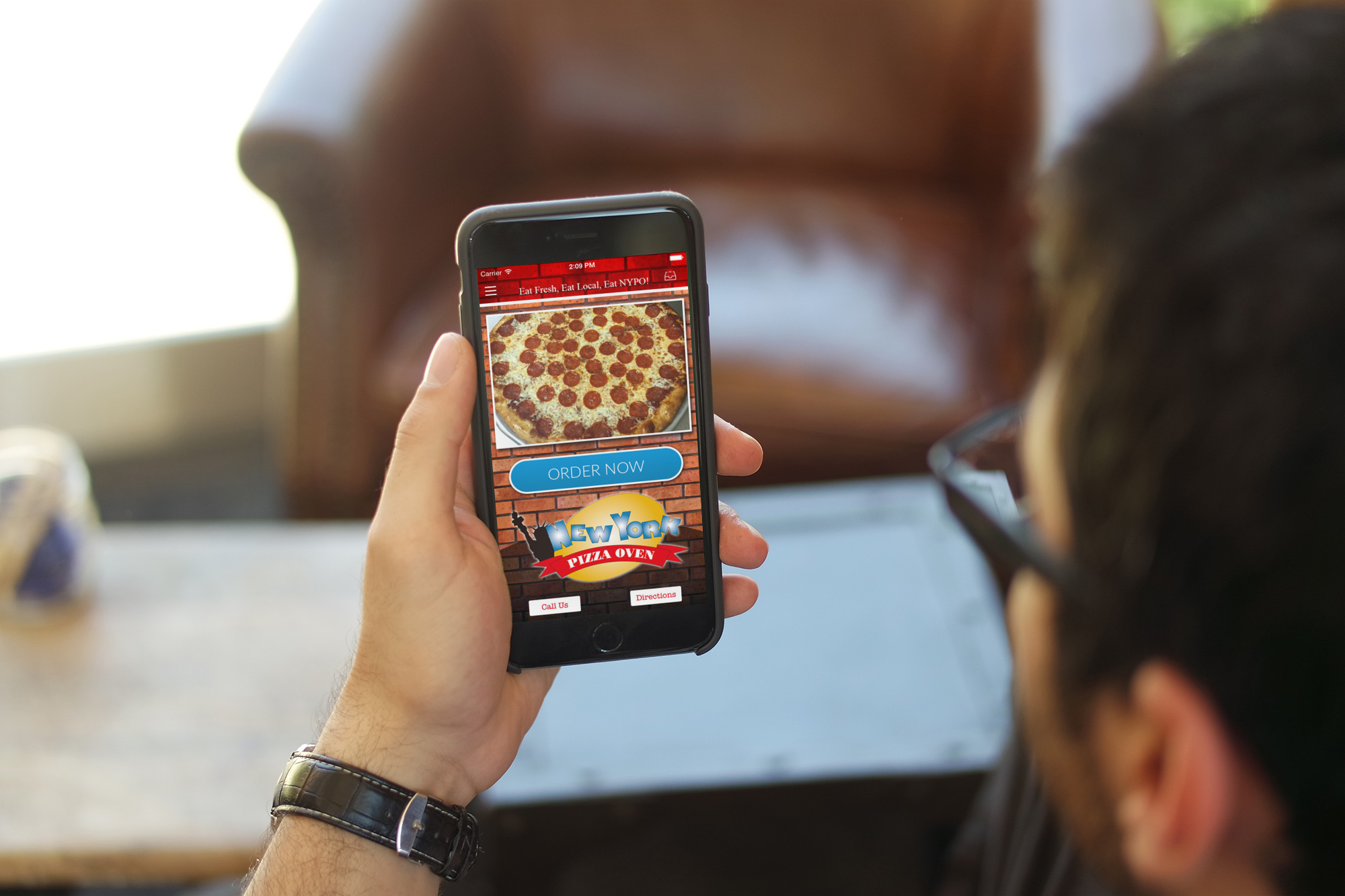 Orders2Me allows clients to order from an online portal rather than having to call or visit the restaurant. Restaurant owners have total control of the programming system, receive 100% profits and pay a small monthly fee for the service. Orders2Me also helps the manager improve his service since it supplies built-in marketing tools like email newsletters, special offers and coupons. John can program the week’s menu arbitrarily arranging prices and details at a moment’s notice. Better still, he can track details and amounts of order requests which helps him predict and satisfy customer requests. Orders2Me seemed perfect for John because clients could tap in their orders online instead of calling. This would free waiters and allow clients to select their choice at their own leisure. 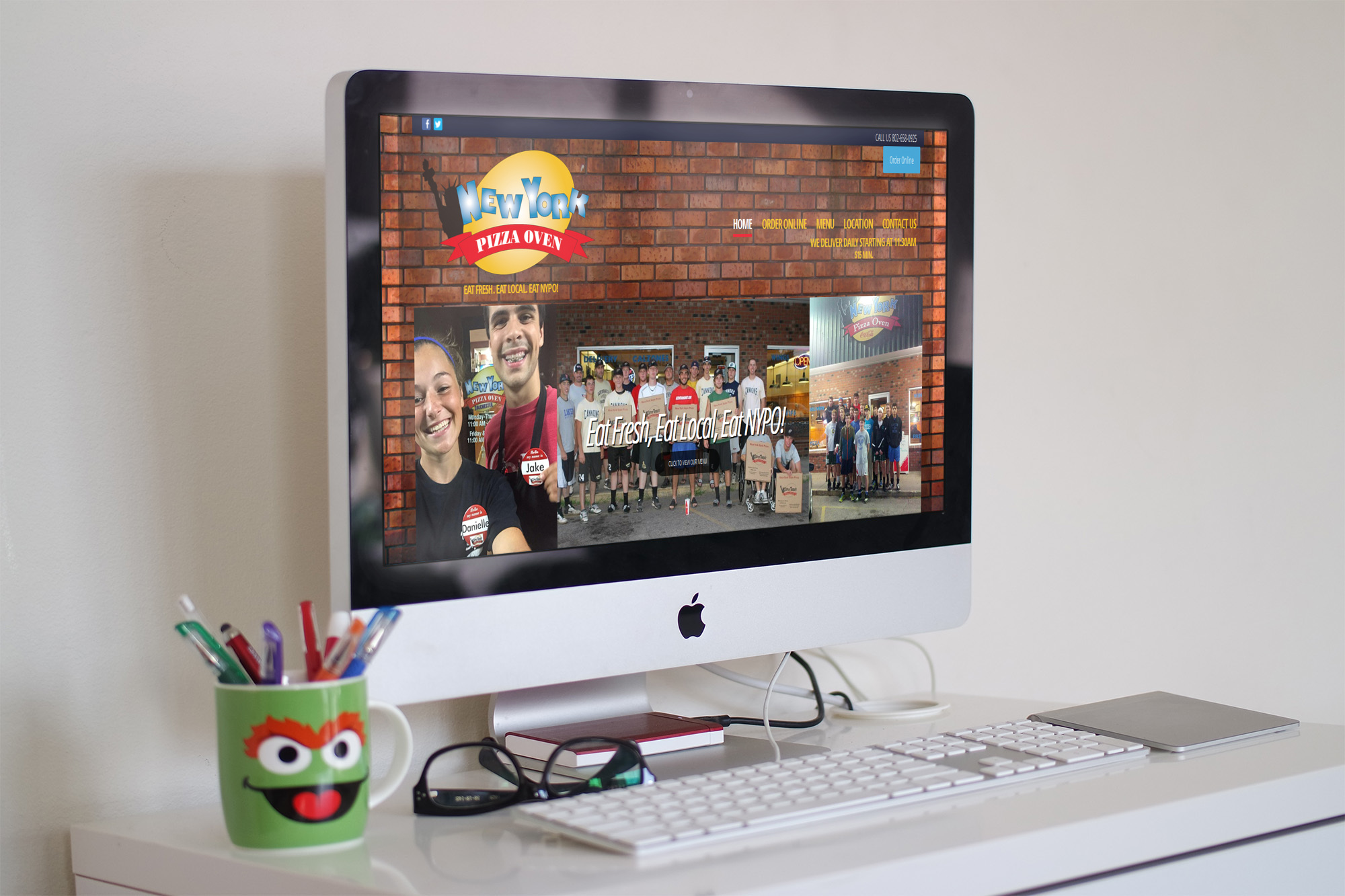 It took 2-3 months for John to see results. The initial learning curve was slow. It took a while to set up the program. John had to upload prices, menu details, and so forth. The programming could be tedious but Rafi’s team helped him through it and were there for him when he needed them.
The system went viral almost immediately. Clients tapped their orders in online so fewer people called. In fact, incoming calls dropped by approximately 15% to what they were before John had installed Orders2Me. Fewer calls lifted the pressure off from waiters who could now focus on diners and since waiters were less distracted, both diners and waiters loved the calmer atmosphere.
At the same time, orders hiked by almost double their original amount. In the pre-Orders2Me period, clients paid an average $19 per order. Now, they could reflect so they tended to choose larger amounts and, on average, ended up paying $30 per request.
Summer had been John’s peak period. Online ordering enables clients to order regardless of weather so winter brings him almost as many clients too. John reported a definite increase in clients since he had installed Orders2Me. It is almost certain that some of this increase may have come from the program. However, being no statistician nor having hired one, John didn’t want to draw a causal connection. 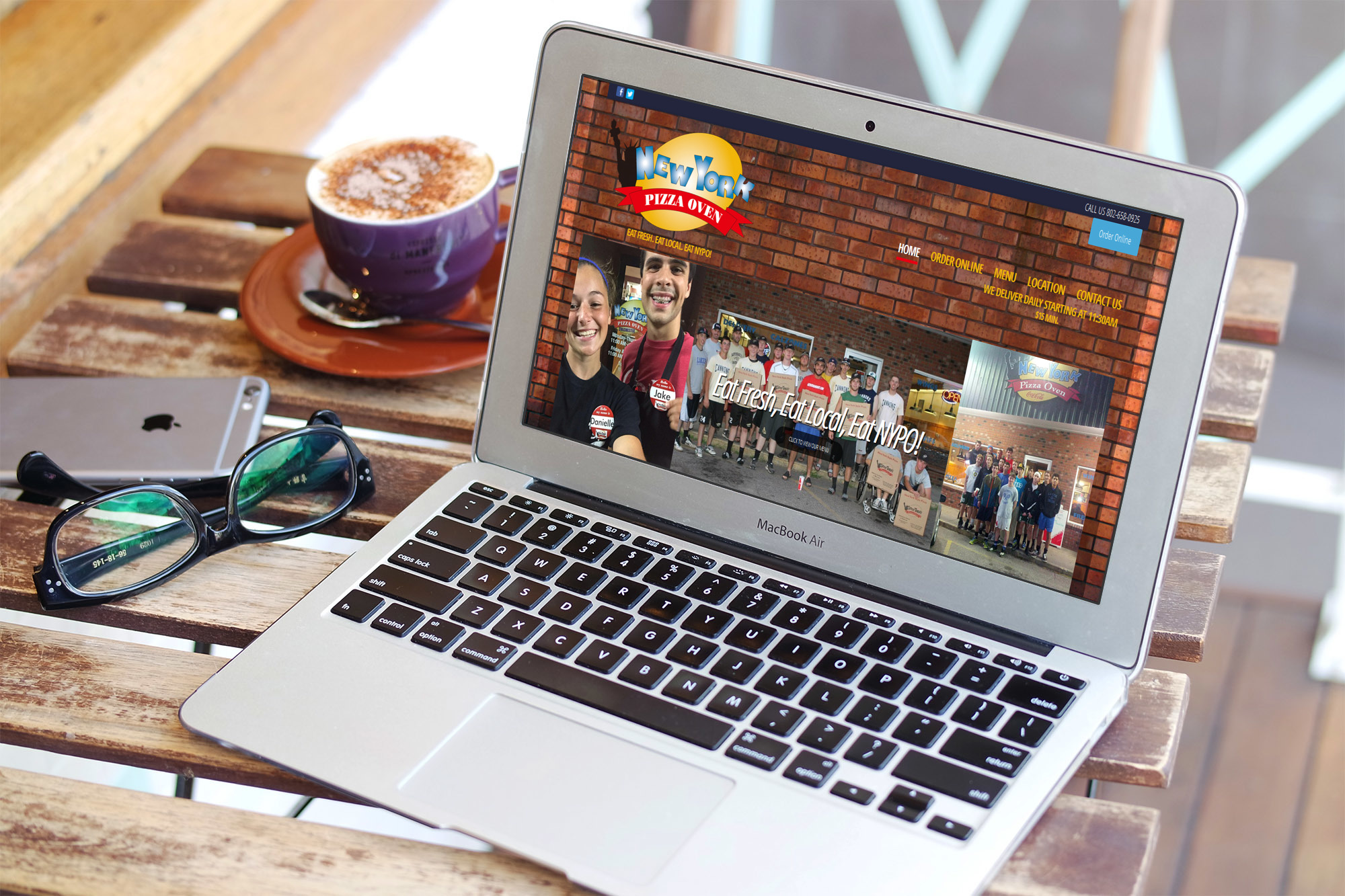 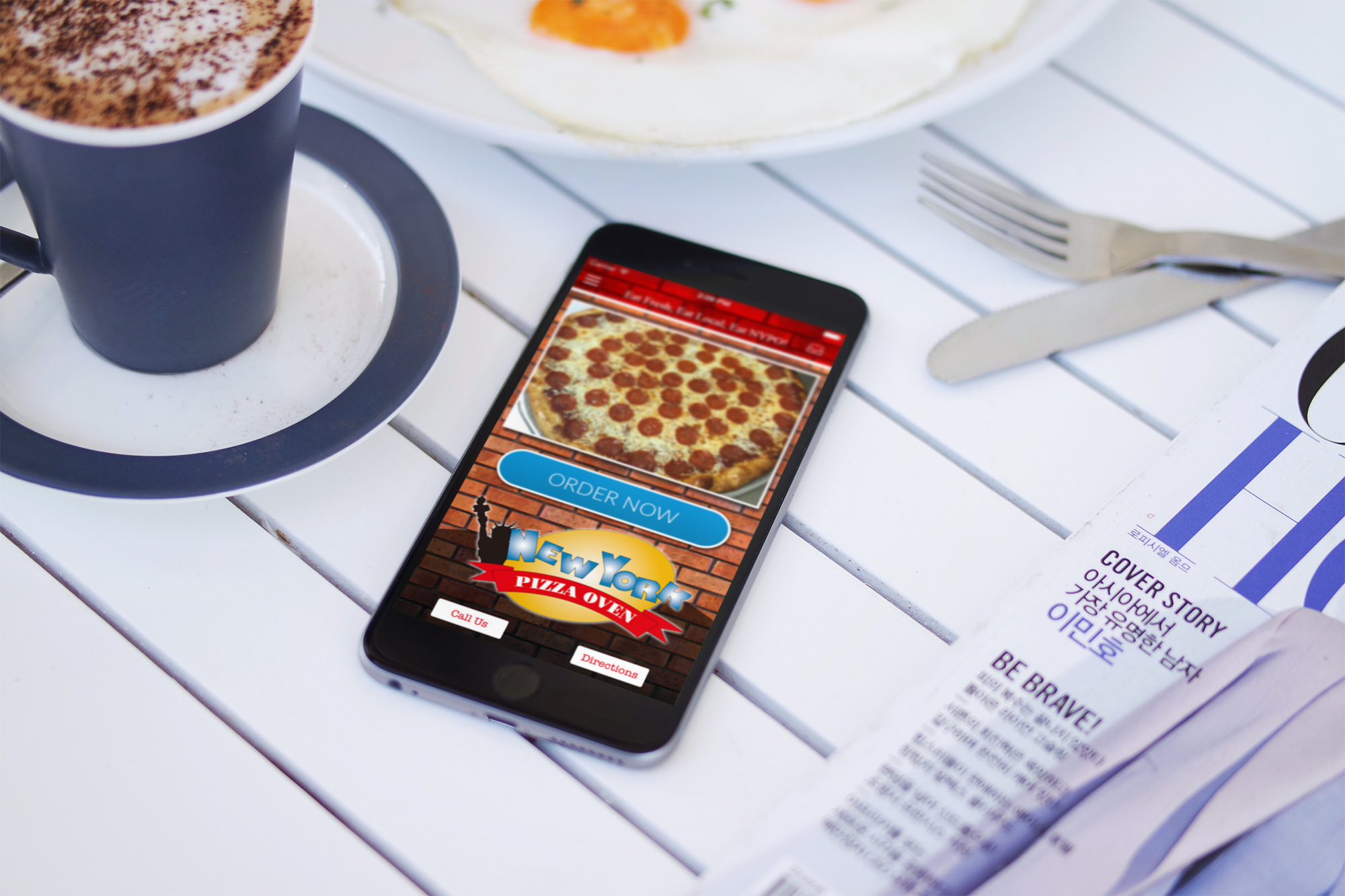 “Orders2Me makes doing business easier since there are less calls therefore my workers are not rushed when answering the calls. Before some callers had to be gently pushed to make their orders. Now clients can make up their own minds at their leisure. Orders 2Me helps build order size also since clients see our range of menus. It helps them with decision making and many end up ordering more than they had originally intended.”